KATE MCELROY
inter_site is a newly formed artist collective based in Cork City established by Padraic Barrett, Deirdre Breen, Aoife Claffey and Kate McElroy. Responding to the precarious and ever shifting nature of our current reality, we create interventions and exhibitions, utilising unique venues and display mechanisms.

Our work responds to the current environmental, political and social climate. Each artist employs a multi-disciplinary approach responding to the specific sites we encounter, enhancing the viewer's experience of place with an emphasis on spatial and sensory effects. The work speculates on alternative and imaginative spaces that present to the viewer embodied encounters and altered viewpoints.

We aim to embed art into the fabric of the everyday, using art as a tool to probe and question current societal systems and structures of power.

Responding to the present mode of constant development and progress which often leaves the natural environment and waste products as an after thought. I reimagined fragments from these spaces, creating an interactive dialogue between the works which captured the delicate state of an environment in flux.
Installation shot - 'Inter_Site' 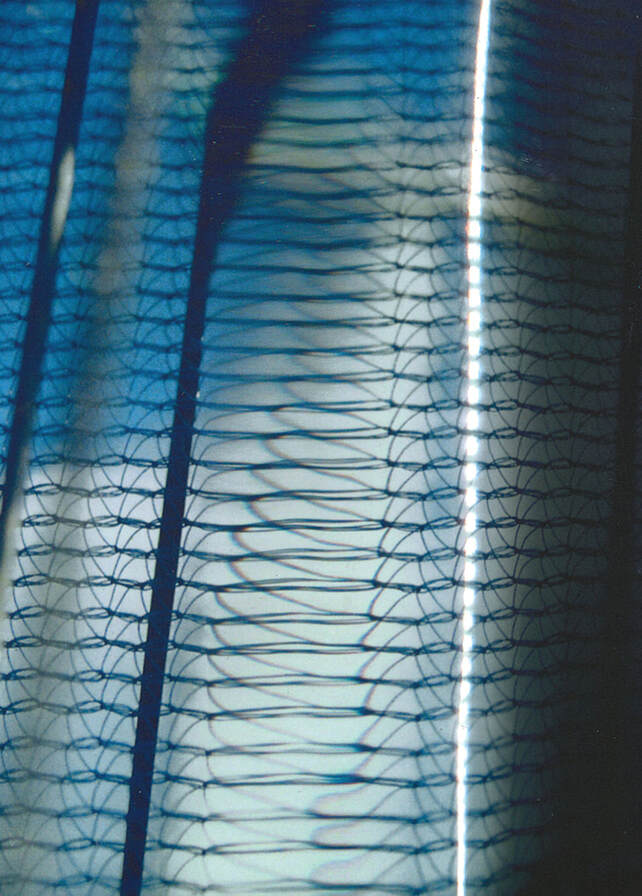 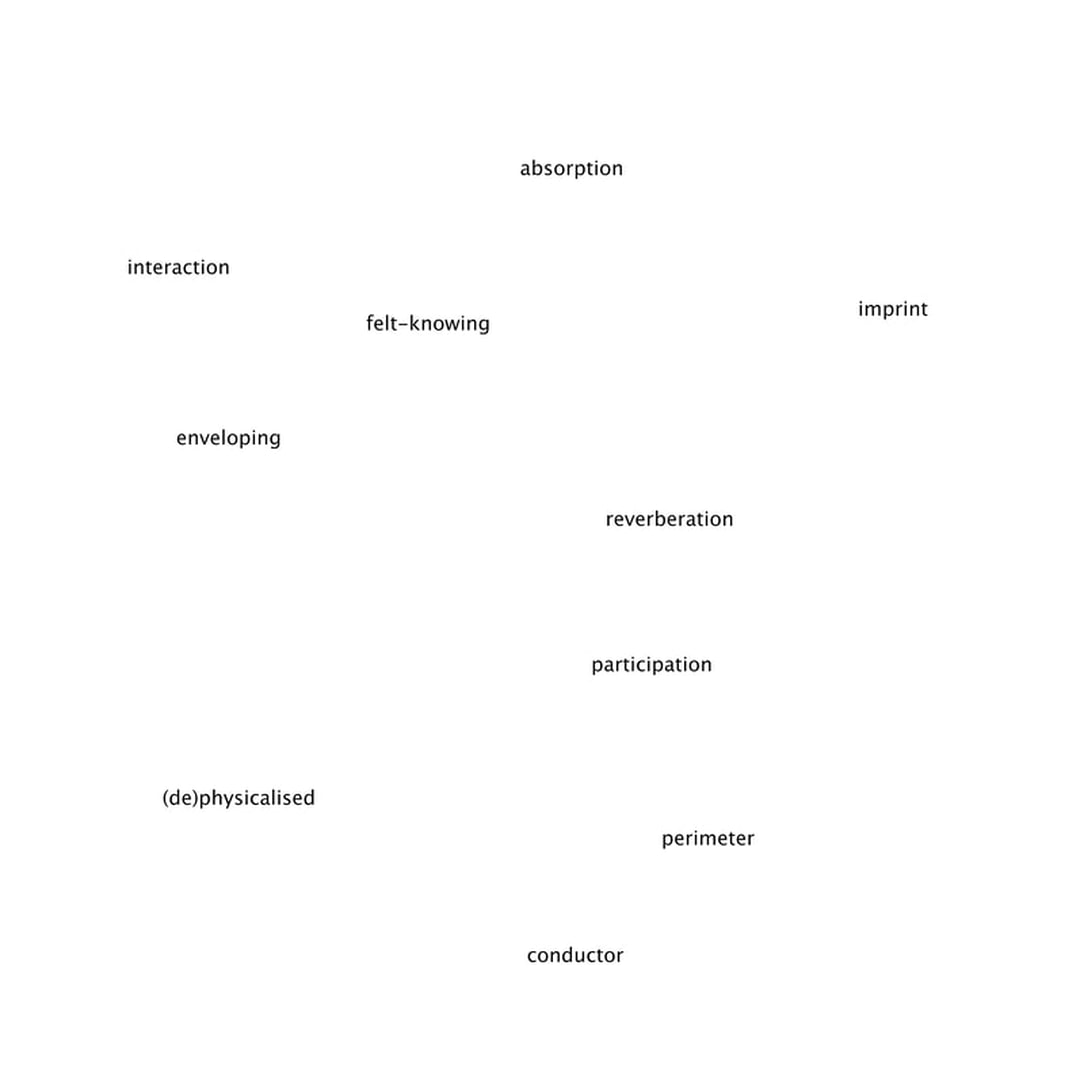 iNo maps or signs were needed. Before entering the exhibition, I could feel it shake through  me. The entire building was vibrating with tones shooting through the industrial metal  sheeting. It was like entering a field of invisible energy.  Following these waves, I found myself in a large doorway looking into a dark and cavernous  space sliced open with moving image, light, sound, and installation. It was as if I had entered  a deep-sea cave brimming with life. Within this space, the artists of Inter-Site working with  Timpeall had created an all-enveloping series of installations. It was a space the viewer was  asked to consume the work on display but also to be consumed by it.

As I move around the space, everything around me moves too. Shadows of others shifting  between the vibrations travelling around us. Each work is woven into the space, and we pass  by and through them. Projections overlap, pass through, and bounce off the solid pieces. The  metal, glass, rubber, and netting feel like tuning bars ringing in the space.

Positioned in the centre of the space was Timpeall’s control centre. Each beam of light and  image was first fed from these controls. Curating and composing the space in real time.  Constructed in front of the controls was a wooden frame dome, which the viewer could enter  and experience a micro-field of sound. From a ring of speakers, soft and quick sounds  surrounded me. Sounds outside this frame bounces but here is directed through me.

Onto the corrugated metal, moving image blanketed the wall opposite the entryway. Footage  from all artists moved on a colossal scale. There is no barrier between the wall and viewer,  and I am drawn to it. While getting closer I can see my shadow get smaller and smaller and  until I recognize my own shadow’s proportions and am cloaked in light. I place my hands on  the cold metal and somehow, I feel like I have plugged in. I am a body for conduction of the  reverberation.
​
The interwoven interactions of elements of this exhibition define its experience. As you walk  through this space, you are altered by objects, sound, and light. It changes your vibrations  and along a series of moments imprints light onto your skin. This happening not only  functions as a collaboration between Inter-site and Timpeall, but each component also  reaches out and holds physical and non-physical space.