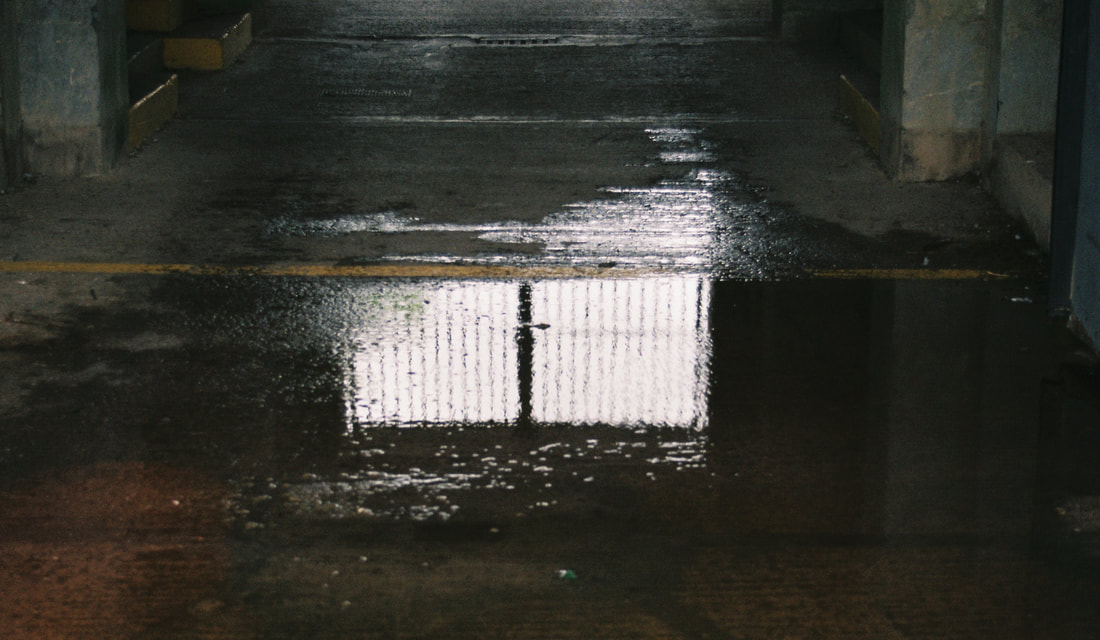 High tide ebbs ​whispers towards me 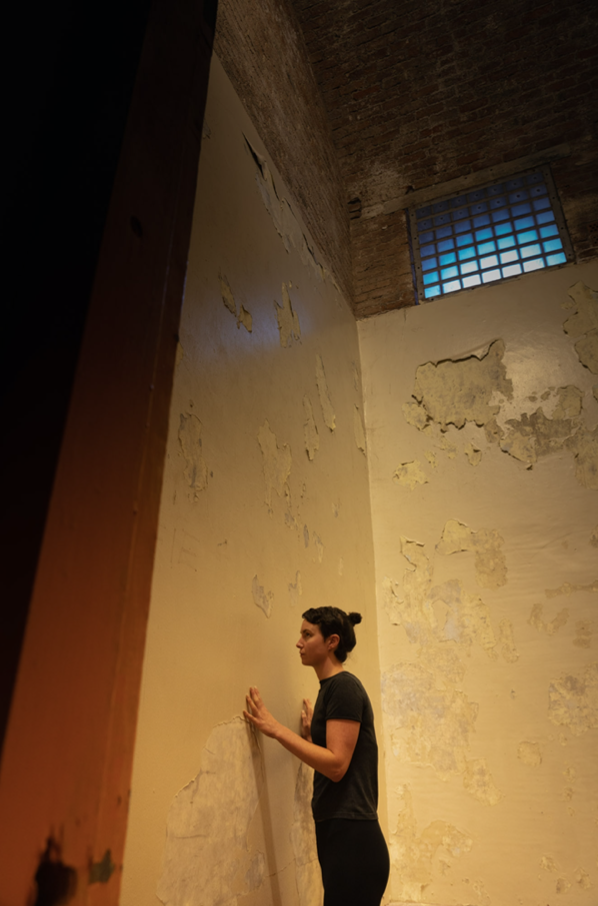 My eyes too will turn to stone
​Spoken word performance

My work examined the theme of transportation.
​Spike Island as an Island on the edge of Ireland was throughout the centuries often used as a temporary prison for convicts awaiting transportation to British colonies.
Later political prisoners were often forced into exile.  Their sentences acted as fluid cages, altering across place and time.