KATE MCELROY
​Bio
​​Kate McElroy is a multidisciplinary artist currently based in Cork City. She received a first class honours masters degree from Crawford College of Art and Design (2021). She is a member of Sample Studios and previously was a member of A4 sounds studios. (2015 - 2017) She received her BA (2013) and a Higher Diploma (2014) from Limerick school of Art and Design. She was Artist in residence in Uillinn: West Cork Arts Centre in June/July 2020 where she held an open studio exhibition ‘The Process of Unravelling’ and invited  the public to engage with the works. She is continuing this line of questioning on residence in Uillinn  again in  March - May 2021. She received a travel and training award (2017) and was artist in residence in Lasanna, Nepal where she held an open studio and performance event. (2017).  She was selected for an interactive international project 'Building Bridges' (2017 - 2019) which toured Delhi, Kolkotta and Bangalore, India and Yangnon, Myanmar. She had a selected solo exhibition ‘Effusion’ in Clonakilty Arts Centre (2016) and a 2 person show ‘Plexus’ in Galway City Gallery (2017). She is part of a newly formed artist collective ‘Inter_Site’ with upcoming exhibitions in the Marina Market, Cork City and ‘Oileán’ on Spike Island for Cork Harbour Festival (2021).  Other upcoming shows include a two 2 person show ‘Fluctuations’ in ‘The Engine Room’, Belfast. 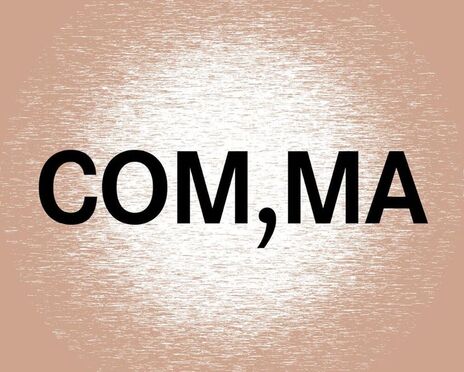 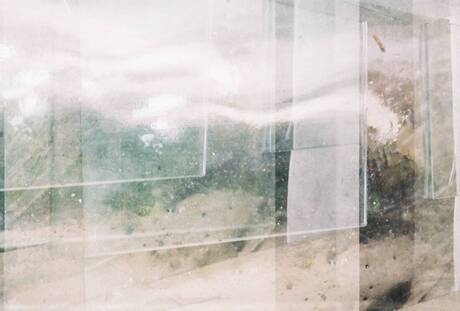 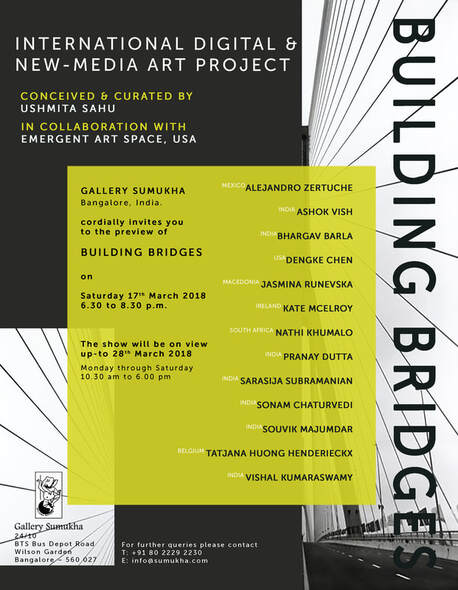 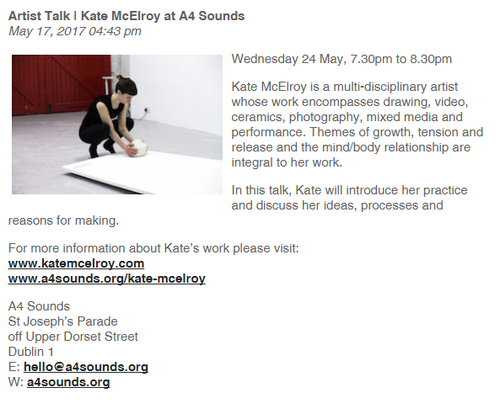 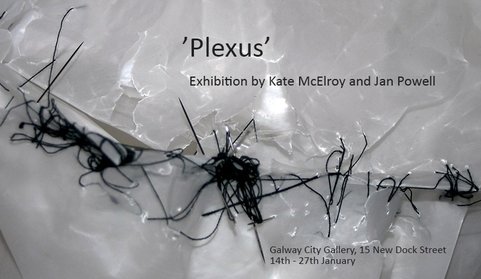 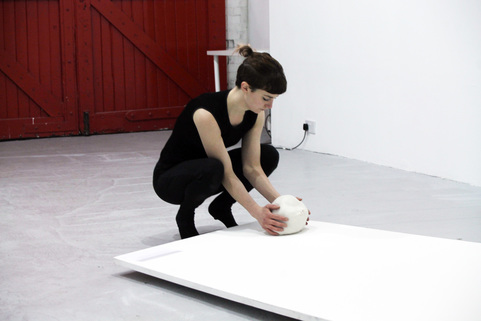 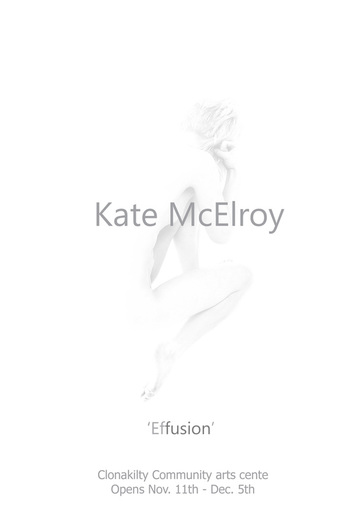